Traditional Panamanian composition interpreted by the National Ballet and the Symphonic Orchestra of Panama with grace and elegance here  added to the Multicultural Week of the Virtual Cultural Program organized by the Ministry of Foreign Affairs of Panama to celebrate 117 years of the Republic of Panama and 199 years of Independence from Spain. 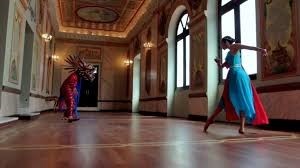 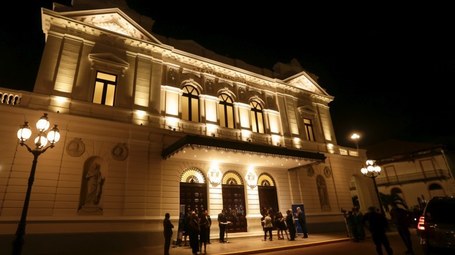 This performance was recorded at the National Theater, located in the heart of the Old Town of Panama City. It is one of the most representative architectural works in the country, originally built in 1673 as a convent of the Nuns of the Conception.

The structure was demolished at the beginning of the 20th century and this space was used for the construction of the Government Palace and the National Theater—a project led by the Italian architect Gennaro M. Ruggieri in collaboration with Panamanian contractors. The Theater occupies what was previously the great interior patio and orchard that covered the northern part of the land. 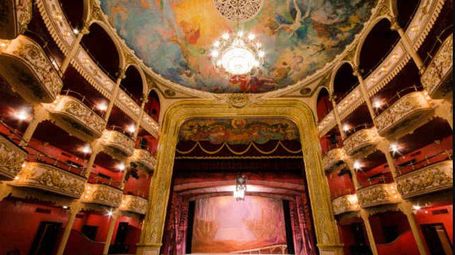 Outstanding are the canvases and art that decorate the internal dome, the foyer and stage created by the Panamanian plastic artist Roberto Lewis.

Construction work began in February 1905 and was completed in March 1908. The official opening of the National Theatre was on October 1, 1908, at the inauguration of the second President of the Republic of Panama,  José Domingo de Obaldía.   The National Theater reopened its doors again on October 1, 2019, after its most recent restoration work, exactly 111 years after its original opening.