Answering to their requests of getting quicker respond to their queries, Minister Arauz told the Association’s representatives that Panama “was in process of modernizing the Ship Registry by creating a single integrated platform, which will be more efficient and technical.” 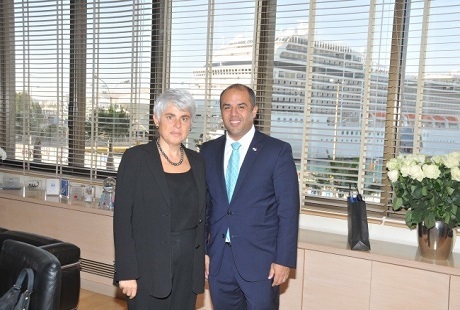 “The present ‘Electronic Ship Registration System (ESRS)’ used by Panama Ship Registry will be electronically merged with that of the General Directorate of Public Property Registry of Ships (ownership titles and mortgage registration), to simplify the process of ship registration,” Arauz said. “The new system will include innovations adapted to the existing technology and improvements to the registration process. The integration in a single platform will facilitate the procedure for the user, which is Panama’s goal and make it more available to our customers,” said Panama Minister of Maritime Affairs. “Everything will be accessible on-line. We have also begun an intense training of our technical offices-Segumar- and we hope you will soon see the results.” 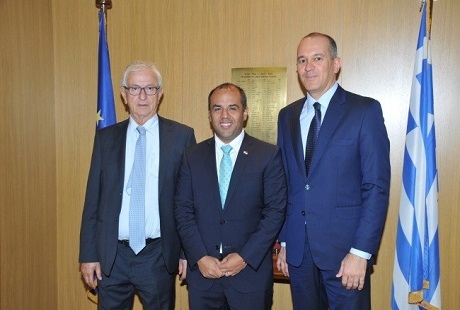