The Ambassador and General Consul of Panama in Greece, H.E. Ms. Julie Lymberopulos, attended on Monday, November 21st, 2022, the annual event: "Latin America and Caribbean Day", which is organized under the auspices of the Ministry of Foreign Affairs of the Hellenic Republic. The said event is always attended by the Ambassadors of the Latin American and Caribbean countries accredited to Greece (GRULAC), with the aim of highlighting and strengthening the country's ties with its partners in Latin America.

During the event of the 21st of November of 2022, the Minister of Foreign Affairs, Mr. Nikos Dendias, greeted the participants, as well as through video messages, the Prime Minister, Mr. Kyriakos Mitsotakis and the Vice President of the European Commission, Mr. Margaritis Schinas. 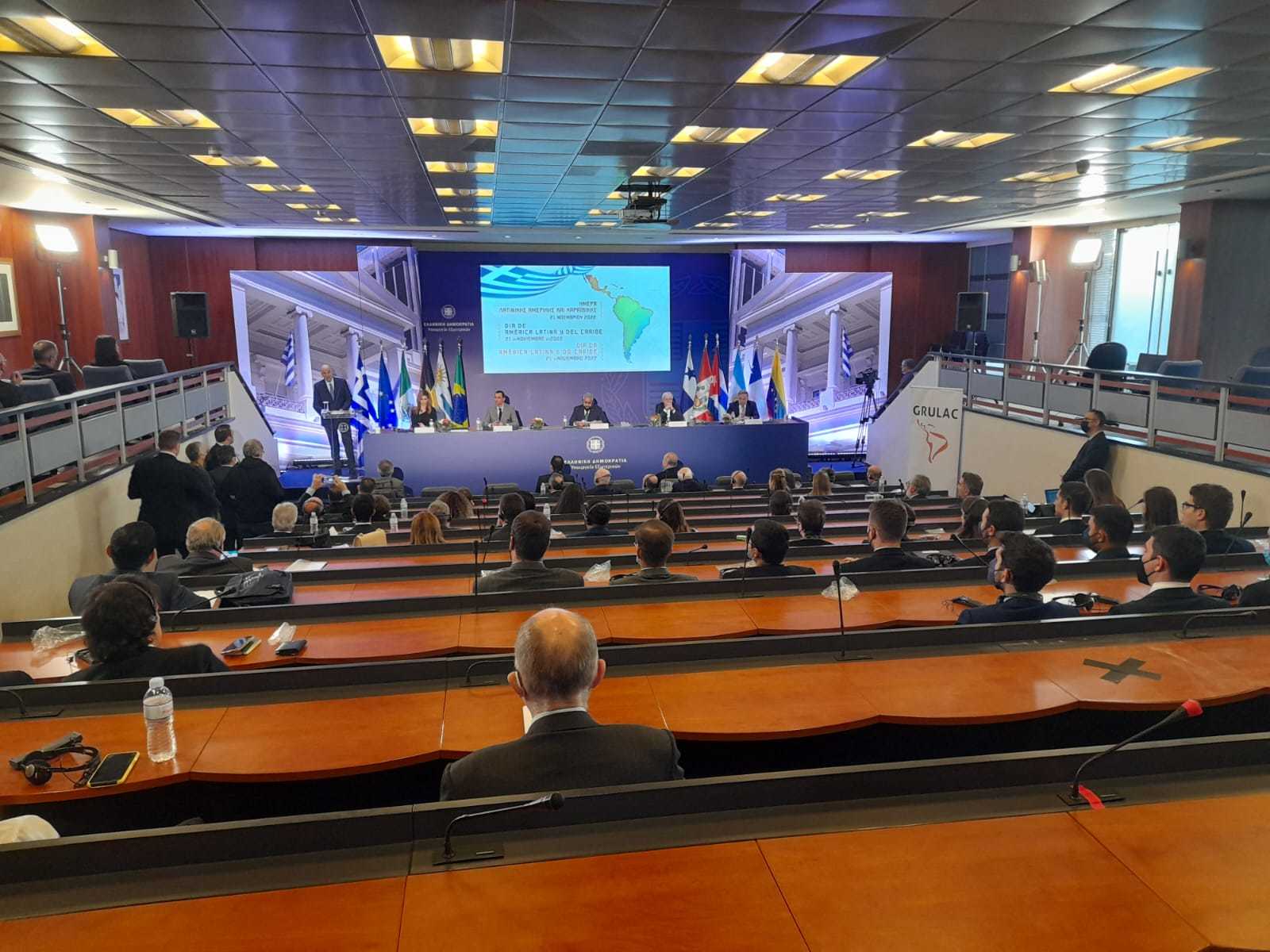 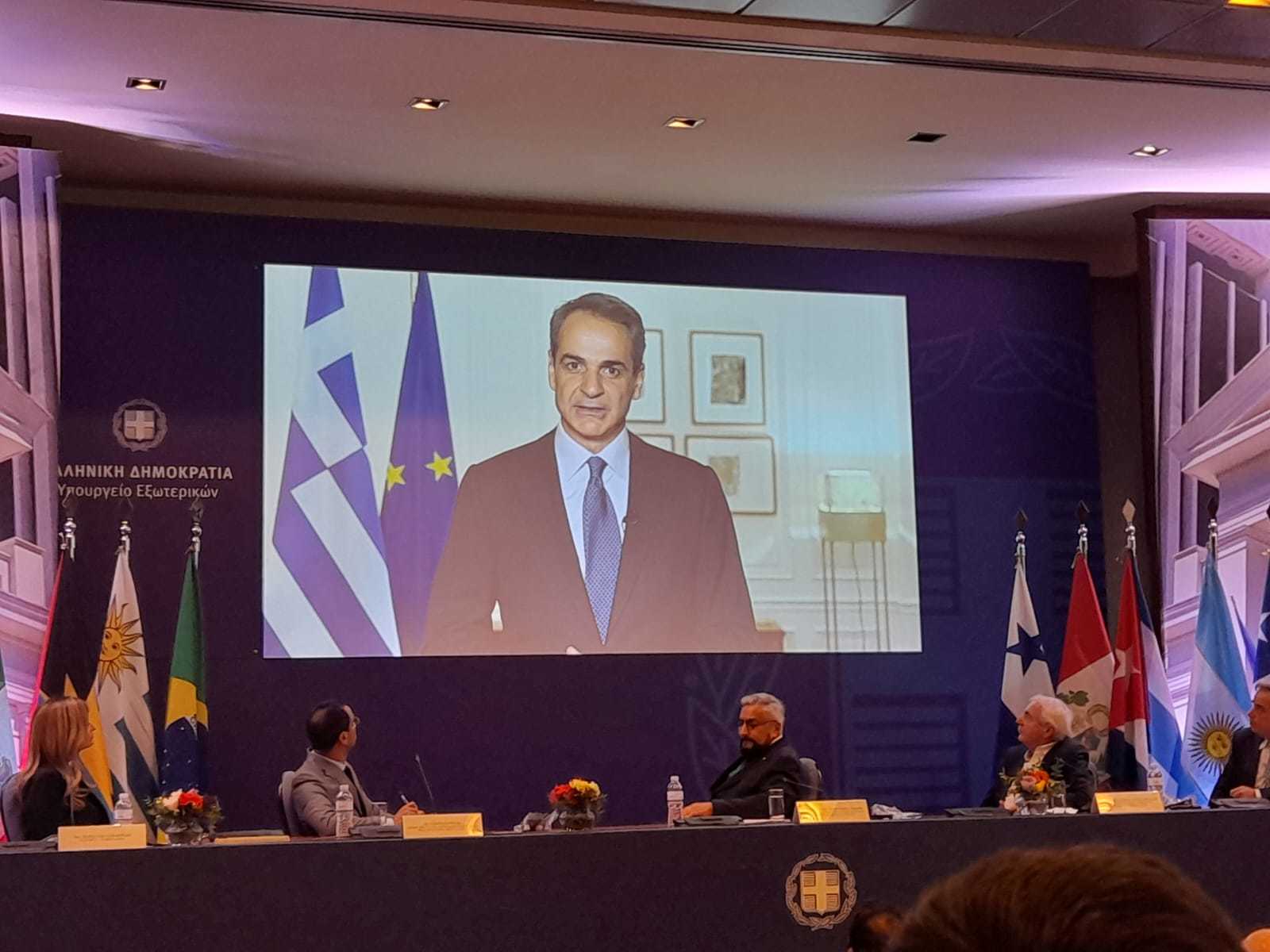 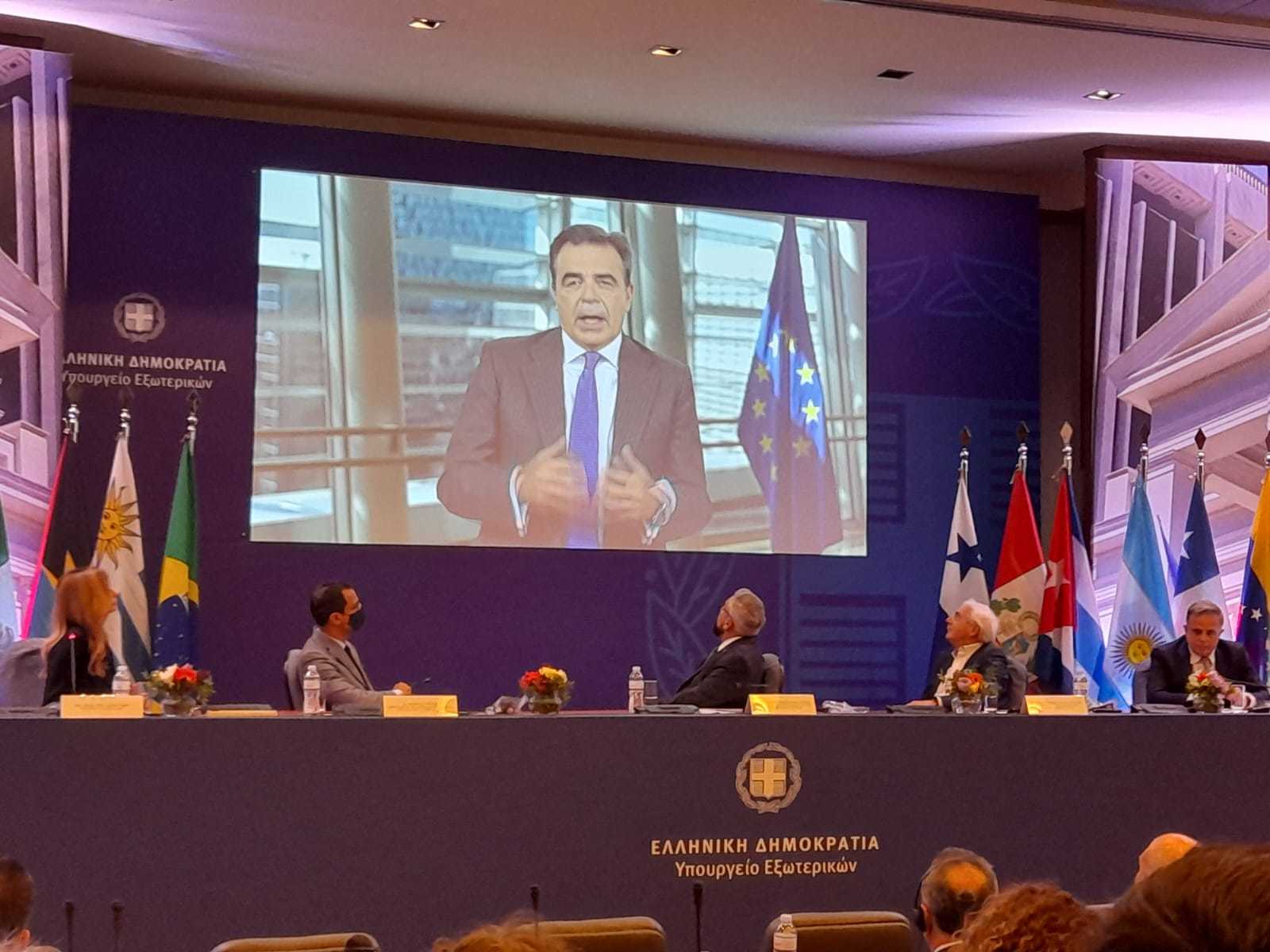