The new Ambassador of Panama in Athens met on 29th of November at the Hellenic Parliament with the Greece-Panama Friendship Group Chair Andreas Nikolakopoulos and the Secretary Dimitrios Vagenas.

The Greek parliamentarians, building upon the existing excellent cooperation in numerous fields, stressed the possibility for the further development of cooperation in important foreign policy areas in the context of activating contacts with Latin American countries.

Mr. Nikolakopoulos commented on the two countries’ exemplary cooperation at the level of international organisations, as indicated by Panama's commitment to support the Greek candidacy for election as a non-permanent member of the UN Security Council for the period 2025-2026. In this light, he praised the importance of supporting Greece in the process of its appointment as Observer to the Organisation of Central American States (ODECA).

The Friendship Group Chair also expressed his certainty for the successful conduct of the 8th Our Ocean Conference on the protection of the oceans, to be organised by Panama next March, stressing the close cooperation between Greece and the Embassy of Panama in Athens on issues regarding marine environment protection, moreover considering our country’s commitment to undertake the organisation of the 9th Conference in 2024.

The possibility of expanding bilateral maritime relations within the framework of the International Maritime Organization was also suggested, even though Greece already occupies the 4th place in the world's largest vessel registry.

Ambassador Julie Lymberopoulos Cosiori, confirmed Panama's interest to expand cooperation to the maximum extent possible in every field, moreover emphasising the activity and contribution to this end of the dynamic Greek community residing in her country. She also announced the intention of naming a central city square "Square of Greece". 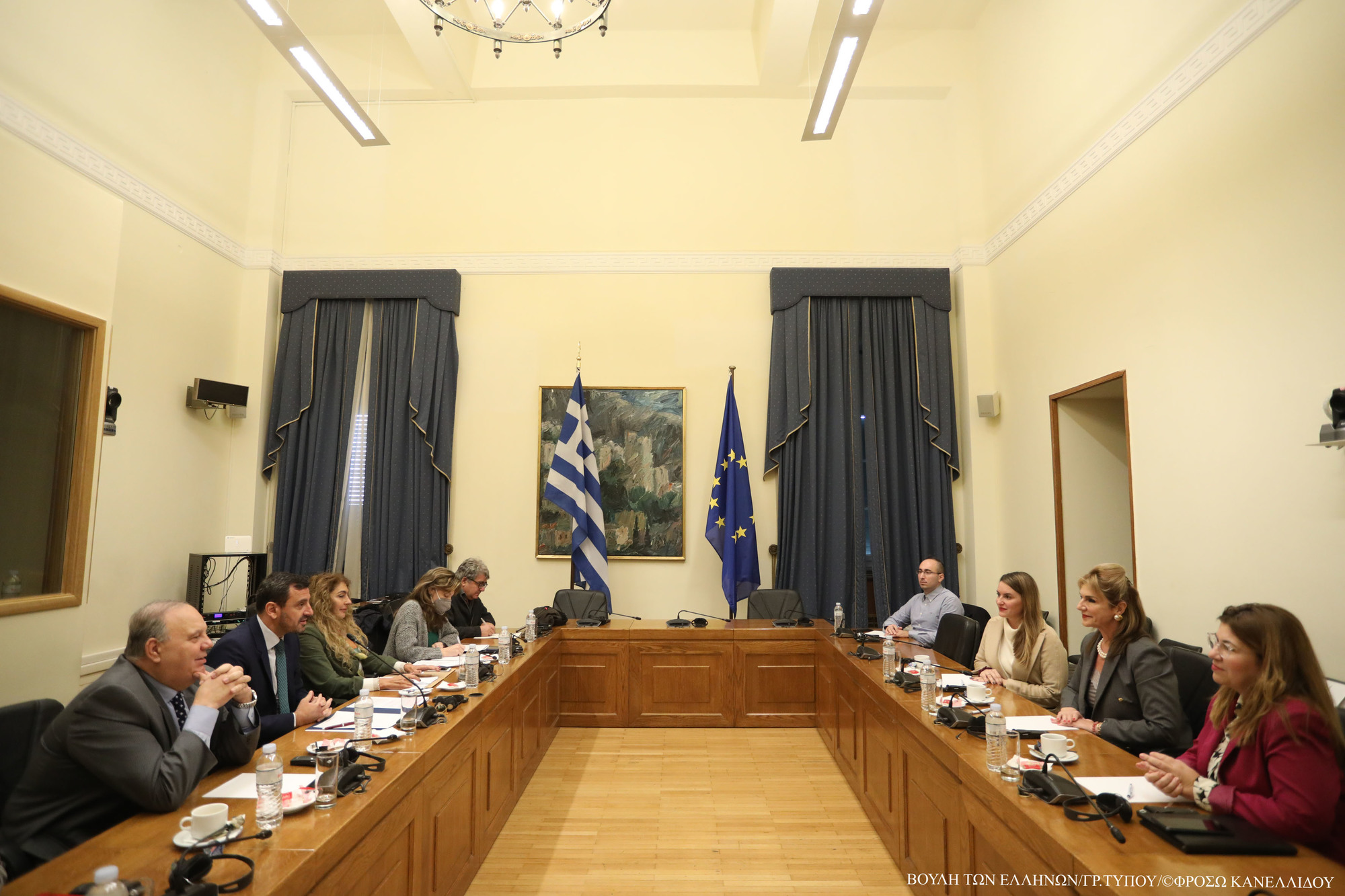