The Registry has celebrated 100 years of existence.

Since the implementation of the maritime legislation of 1917, the Panama Maritime Authority has offered the international community an open ship registry.

Today, the Republic of Panama has become the worldwide leader Flag State. This is due to professionalism of its staffs as well as the support provided to its clients, who trust Panama Flag. There is no doubt that the Panamanian Registry has innovated its services and likewise has implemented several international regulations issued by the International Maritime Organization, based on safety of human life at sea, the security onboard ships and the marine environment pollution prevention.

The General Consulate of Panama in Greece, situated in the heart of the shipping community of Piraeus, Greece, has been providing fast, efficient and uninterrupted service to Panama flag users for almost half a century. The three different departments stand ready to service each company’s needs. 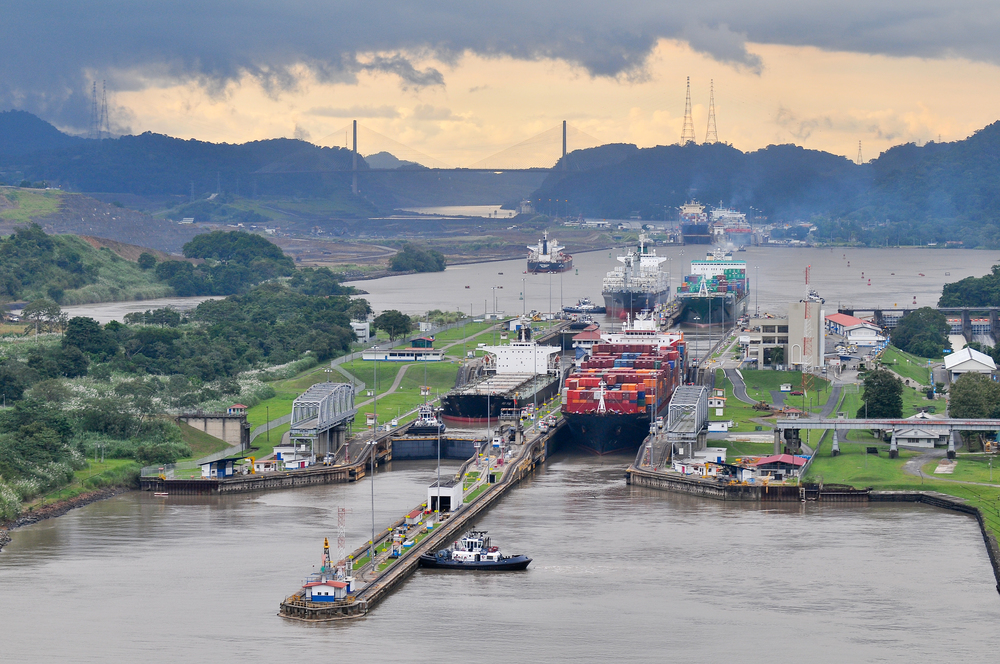