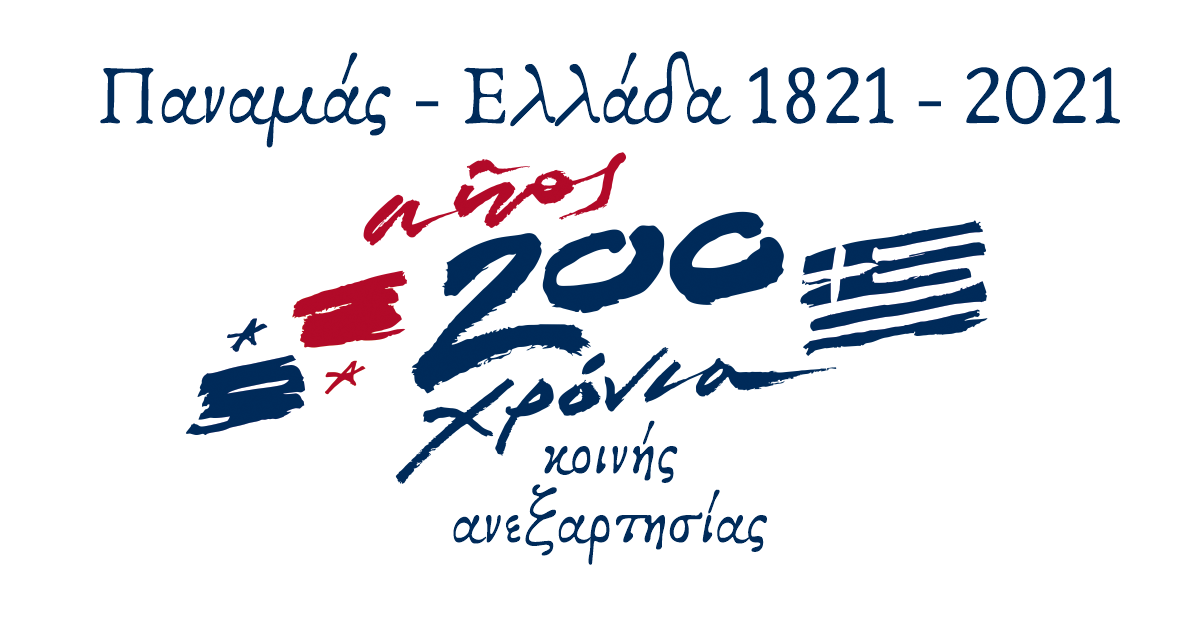 The Embassy and the General Consulate of Panama in Greece cordially invites you to the Art Exhibition celebrating the Bicentennial anniversary of Panama’s independence from Spain in the Municipal Gallery of Piraeus from November 15th to December 3rd 2021.

The Embassy and the General Consulate of Panama in Greece, with the initiative of the Ambassador and General Consul of Panama in Greece, H.E. Mrs. Julie Lymberopulos organizes an Art Exhibition from November 15th to December 3rd 2021 in the Municipal Gallery of Piraeus, dedicated to the 200 years of Panama's independence, with art works by one Panamanian, Olga Sinclair and nine renowned Greek  artists, Io Angeli, George Avgeros, Apostol, Chrysa Vergi, Anna Gerolymatou, Irene Kana, Christos Kechagioglou, Vangelis Rinas, Manolis Charos, who created their works in honor of Panama through their own eyes and conception.

The concept of the exhibition, the 200 common years of liberation of the two states, emerges not only from the joint group exhibition of works of art by the Panamanian and the Greek artists in honor of Panama, but also through the title itself.

Taking advantage of the title of the Poem of Dionysios Solomos "Hymn to Freedom", which has been the national anthem of Greece since 1823 and combining the Spanish language that refers to our beloved Panama, this symbolic composition was created with the title:

We also cordially invite you to browse the digital version of the art exhibition from November 15th, 2021, by visiting the following link:

(It is recommended that the website be visited from a desktop computer.) 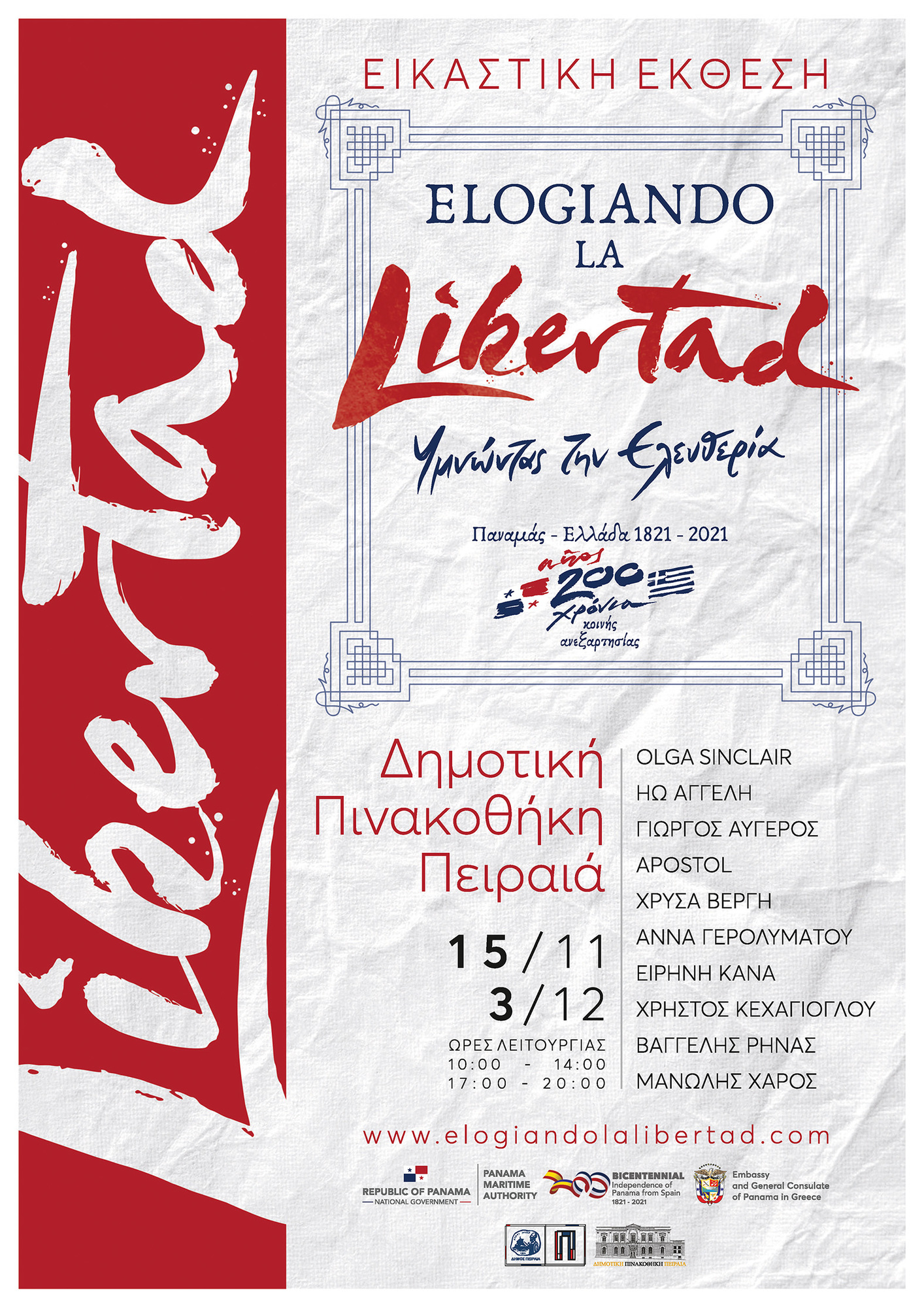